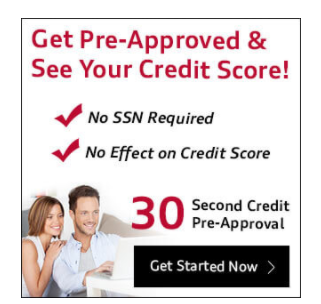 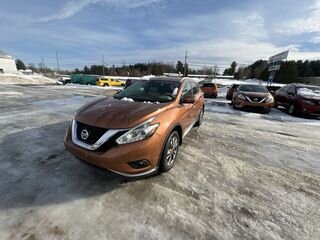 Mahoney Auto Mall is a locally owned used auto dealership serving the Potsdam area and surrounding cities of Canton, Massena and Ogdensburg NY. Mahoney's Auto Mall offers a wide selection of quality pre-owned vehicles, an Importing office and a variety of financing options available. We have a fully equipped service department and our highly qualified technicians can help you keep your vehicle running properly and looking good long after the sale. Come on down today for your new ride.

Model Overview
For 2015, the Nissan Murano crossover enters its third generation. Its styling is based on the Nissan Resonance concept from 2013. As such, the Murano, strikes an aggressive, futuristic pose. It features Nissan's V-motion front end with LED daytime running lights, active grille shutter and what Nissan calls a "floating" roof design.
The Murano is sprung by a lightweight 4-wheel independent suspension with front struts and a multi-link rear. Braking is handled by 4-wheel anti-lock discs, with brake assist and electronic brake force distribution.

Four trims are offered, including S, SV, SL and Platinum. Each is available in either front-wheel drive or Nissan's Intuitive All-Wheel Drive. Power for all comes from a 3.5L V6 with 260 horsepower and 240 pound-feet of torque. The engine is mated to Nissan's Xtronic continuously variable transmission, which offers a smooth, sporty response with D-step logic control for simulated shifts. The Murano returns an EPA-estimated 21 mpg in the city and 28 mpg on the highway.

Navigation is available on the S, while the SL and Platinum trims can be optioned with Technology packages, including a power moonroof, intelligent cruise control, emergency braking, and predictive forward collision warning. A Premium package for the SV adds the moonroof and Bose audio system. 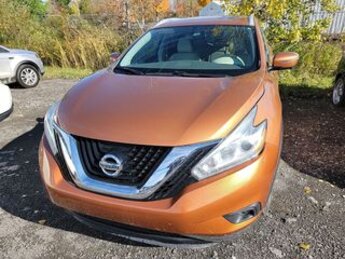 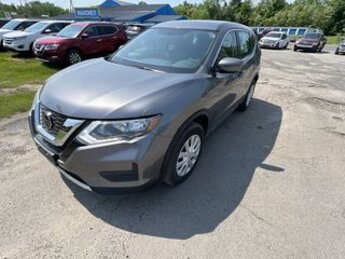 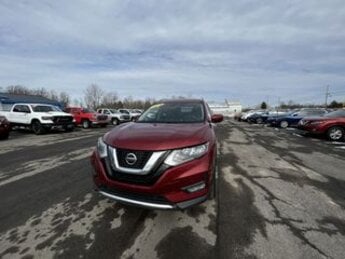 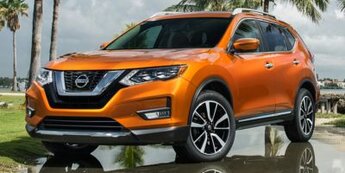 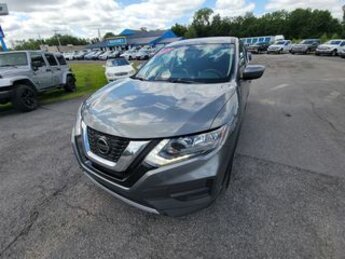